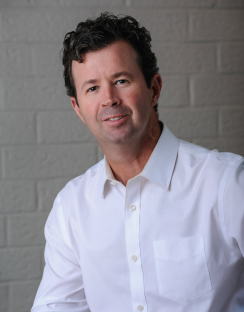 Hall has been involved in commercial real estate development since 1992. He began his professional career as an architect at Middleton McMillan Architects in 1990. He then transferred into commercial real estate as Vice President of Design and Construction at Chartwell Properties. In 1994 Hall became a principle and founder of JDH Development.

Member of ICSC and ULI